Below please find more information about the mission and core values of University High School, the story of the school’s founding, and stats and facts about the 2021-22 school year.

The mission of University High School is to expand the hearts and minds of students and to nurture excellence through academic, creative, and physical achievement.

The six core values of University High School are as follows:

Motivated by a perceived shortage of independent high school openings for qualified students in the mid-1990s, an exploratory committee comprised of parents from Sycamore School, The Orchard School, and St. Richard’s Episcopal School gained funding for a demographic study, began a discovery process, and eventually incorporated as the University High School Board of Trustees in 1998.

In December of 1998, Chuck Webster and Nancy Webster, from the Roeper School in Bloomfield Hills, Michigan, were hired to serve as Head of School and Director of Admission, respectively. The Websters were followed closely by Chris and Carolyn Bradley in supporting administrative roles. After eliminating several suggested locations for the school, eighty-five acres on 116th Street was purchased by a limited liability corporation of Board of Trustees members and friends of University. The following year, Susana Bollinger was hired to teach Spanish and the process of solidifying a curriculum began in earnest.

In December 1999, Ann Andrews of Ann Arbor, Michigan, whose family foundation had been formed with the idea of supporting new private high schools, made a $1.5 million gift to University that, along with gifts from board members, allowed the school to build four modular classrooms, refurbish existing farmhouses on the property and begin school in the fall of 2000 with 28 students as a first freshman class and ten faculty. An 18,000 square foot permanent building was ready for the fall of 2001, and a 12,000 square foot addition was added in the fall of 2003. Additionally, neighbor Jill Perelman donated 30 acres directly west of the original property in 2004, making the total University site 115 acres. In the spring of 2007, Fairbanks Hall opened, eliminating reliance on portable classrooms and becoming the main classroom and administrative facility.

A decade later, the Board of Trustees commissioned a Campus Master Plan to identify the specific needs of our campus over the next few decades, as the school grows to its maximum size. It was determined that 80 acres would be sufficient for the long-term needs of the school, and the Board of Trustees approved the sale of 36 surplus acres in the southeast corner of campus in June 2018.

In December 2018, founding Head of School Chuck Webster announced his plan to retire at the end of the 2019-20 school year. After a thorough search process, the Board of Trustees named Alicia M. LaMagdeleine, then an Assistant Head of School, his replacement. LaMagdeleine became University’s second Head of School on July 1, 2020.

In 2021-22, University High School has approximately 50 faculty and staff and more than 335 students. 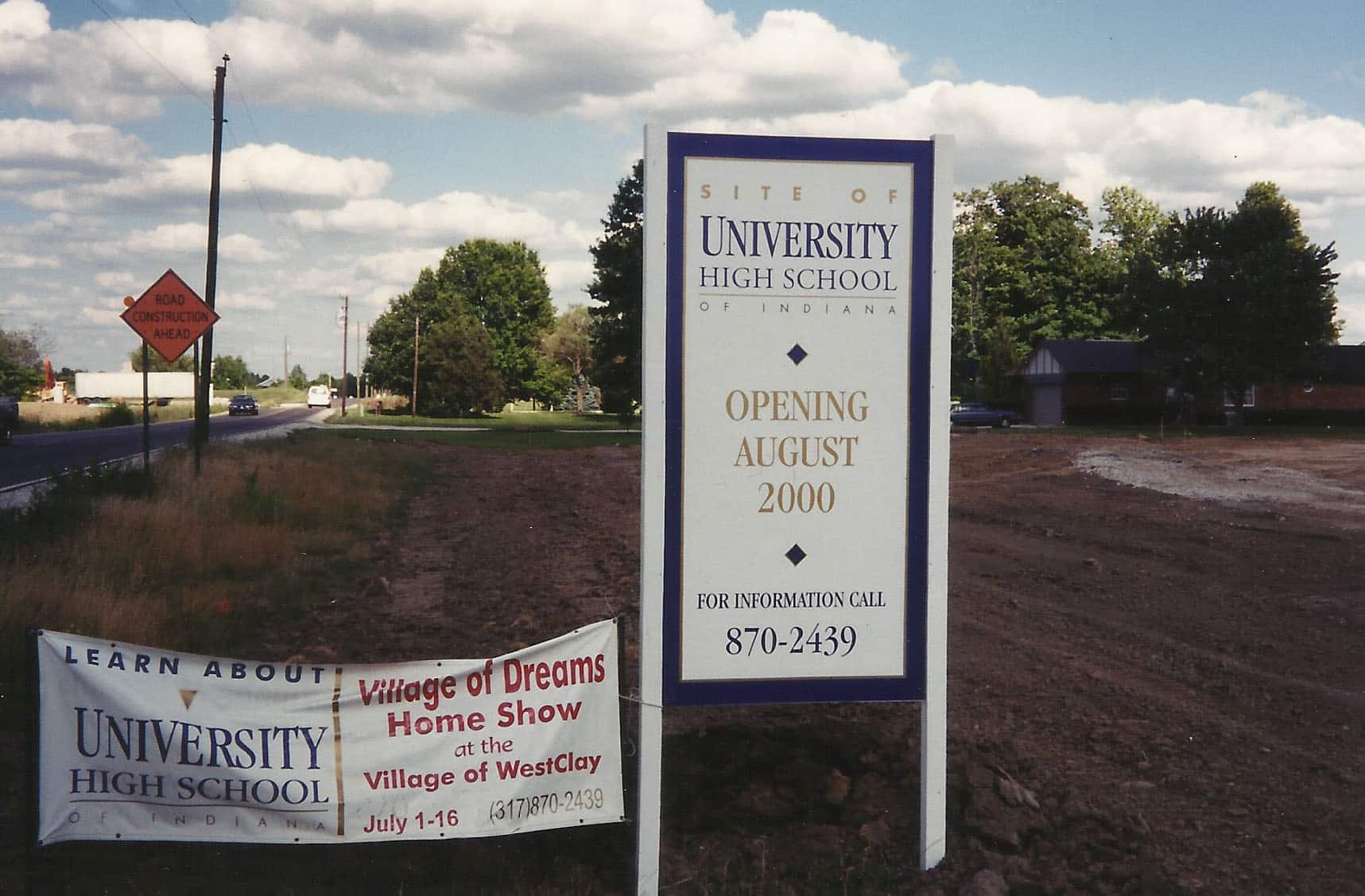 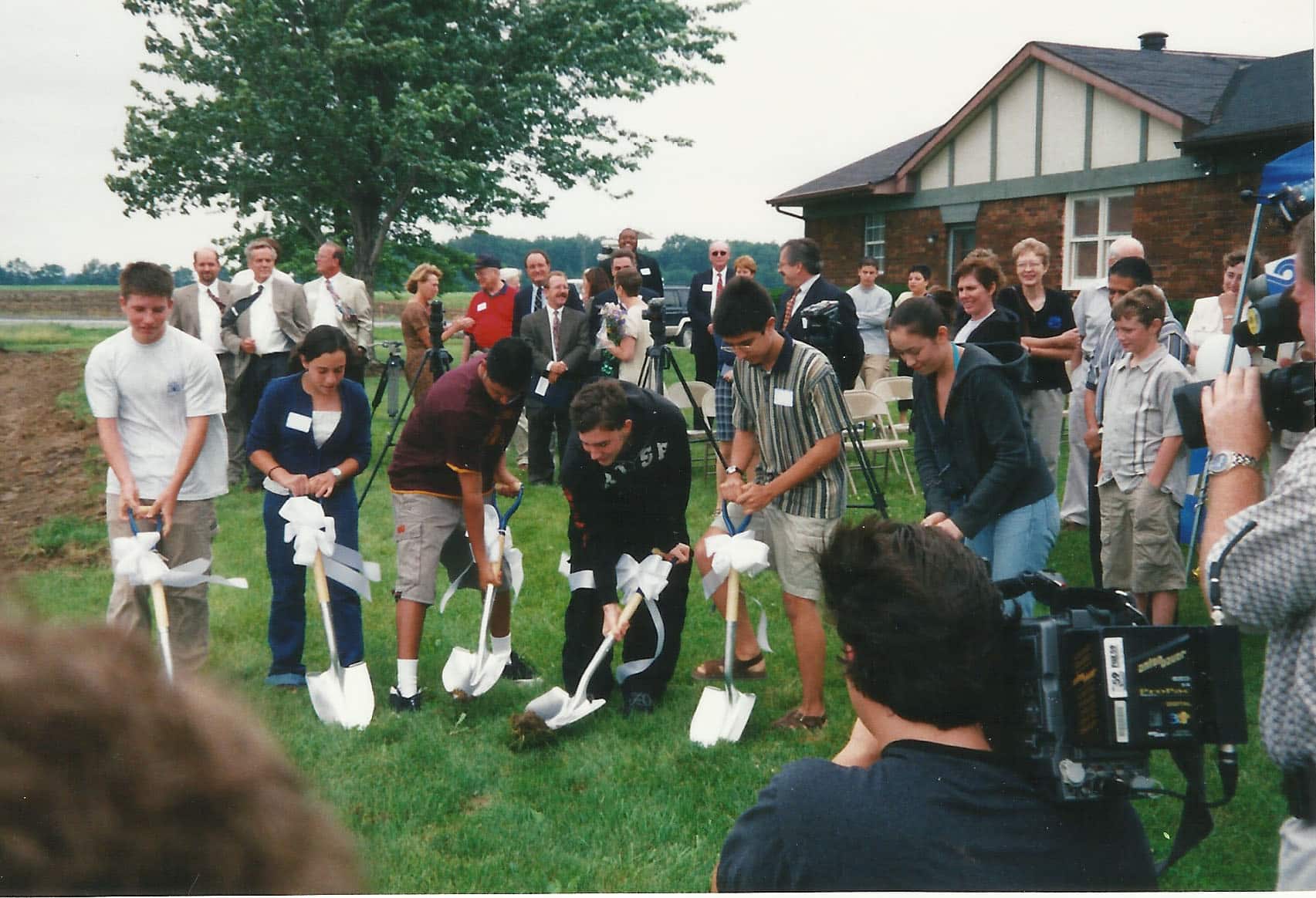 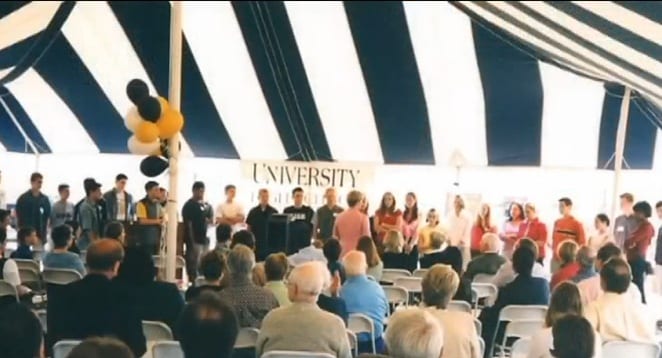 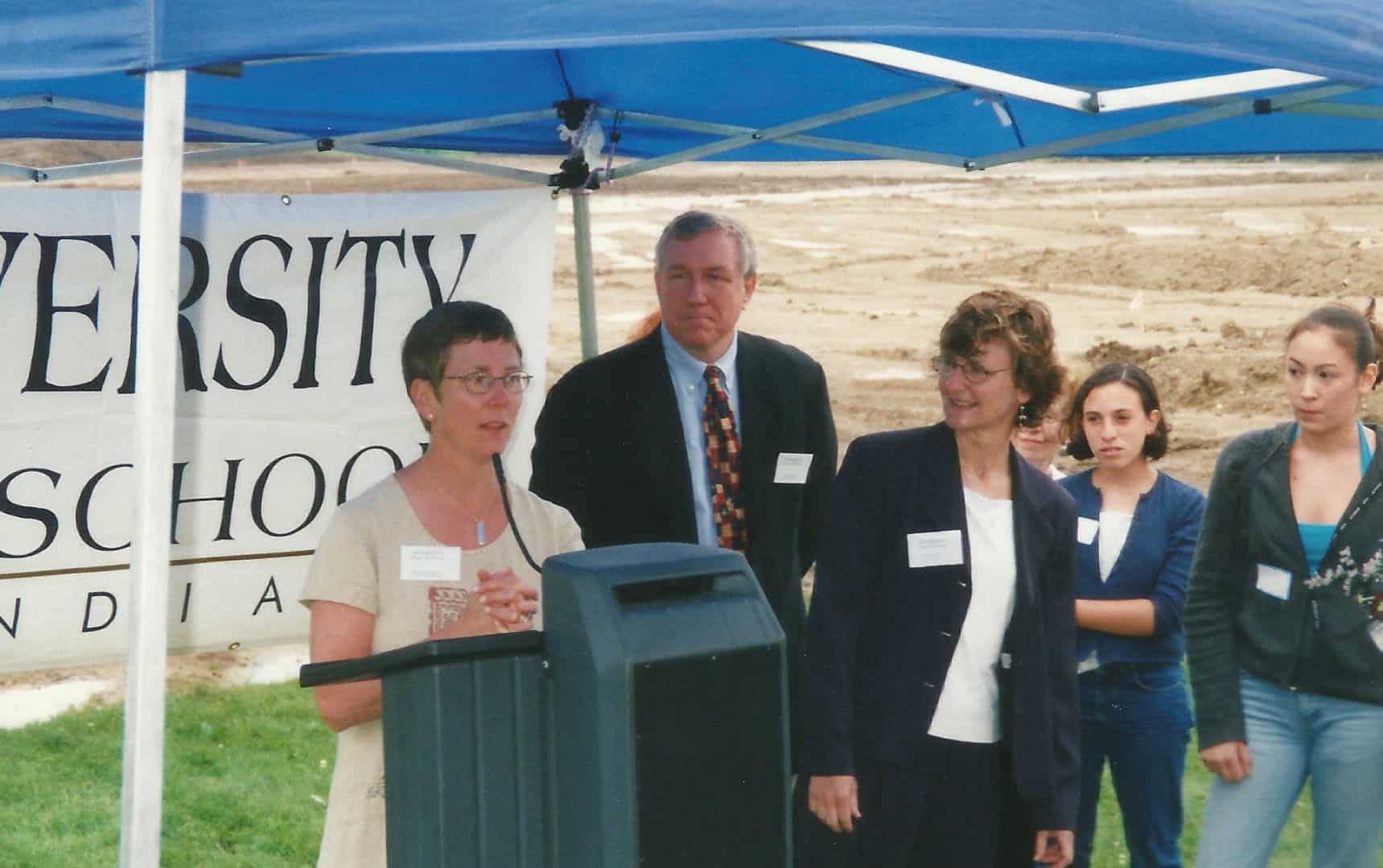 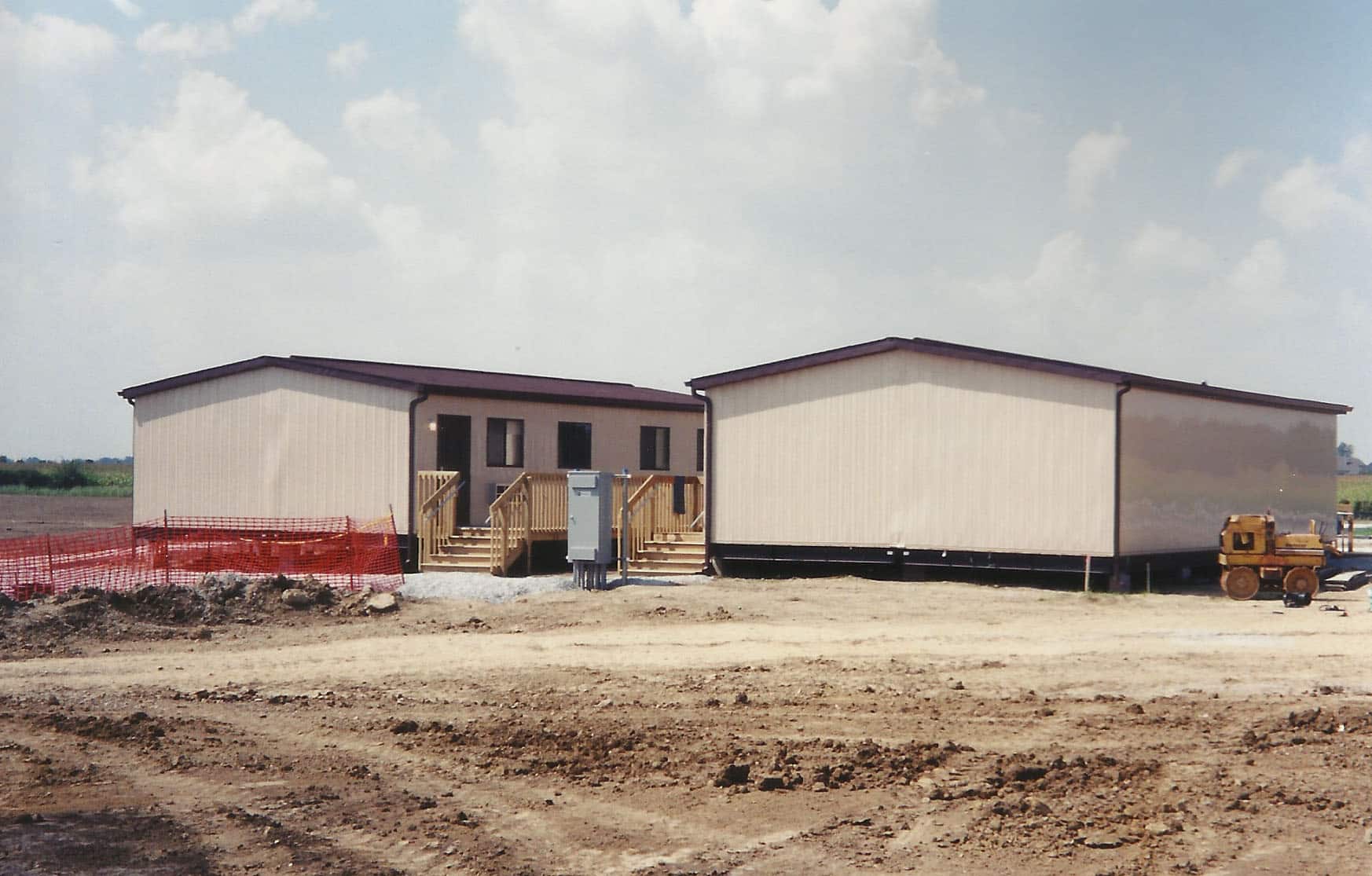 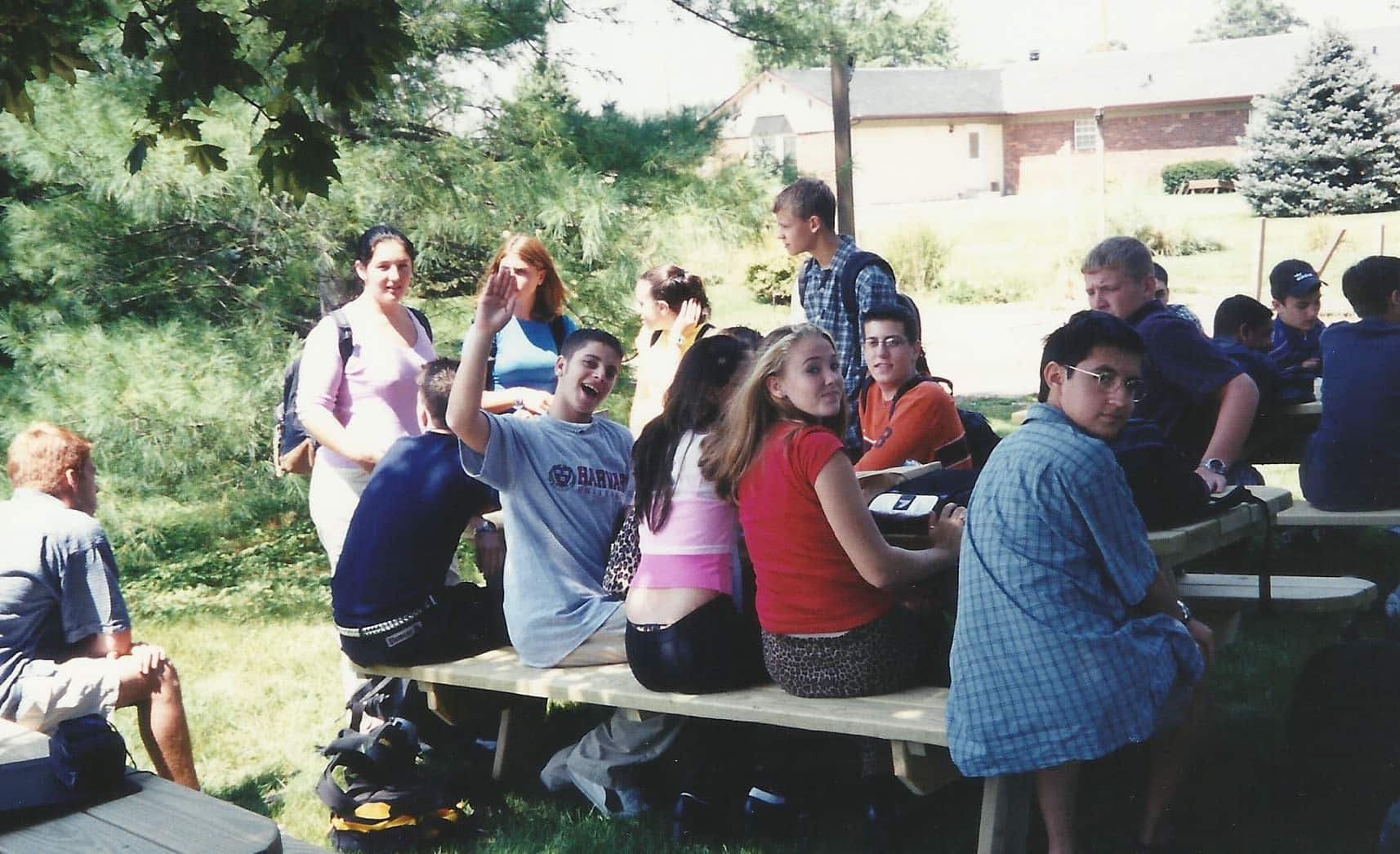 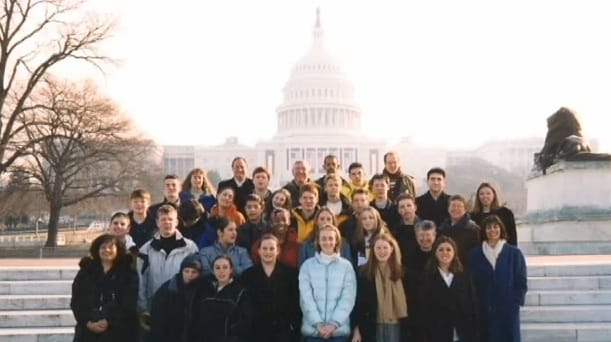 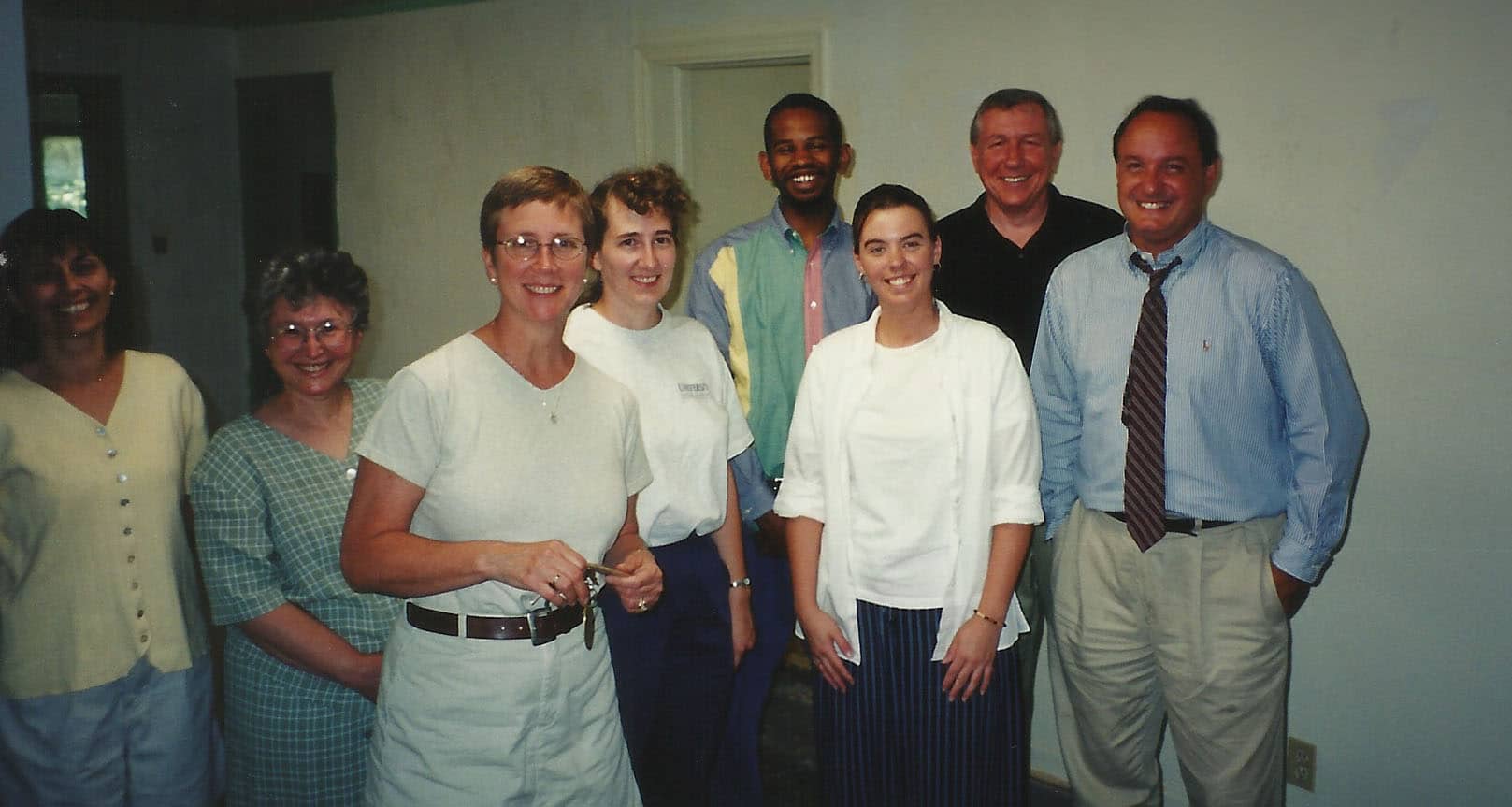 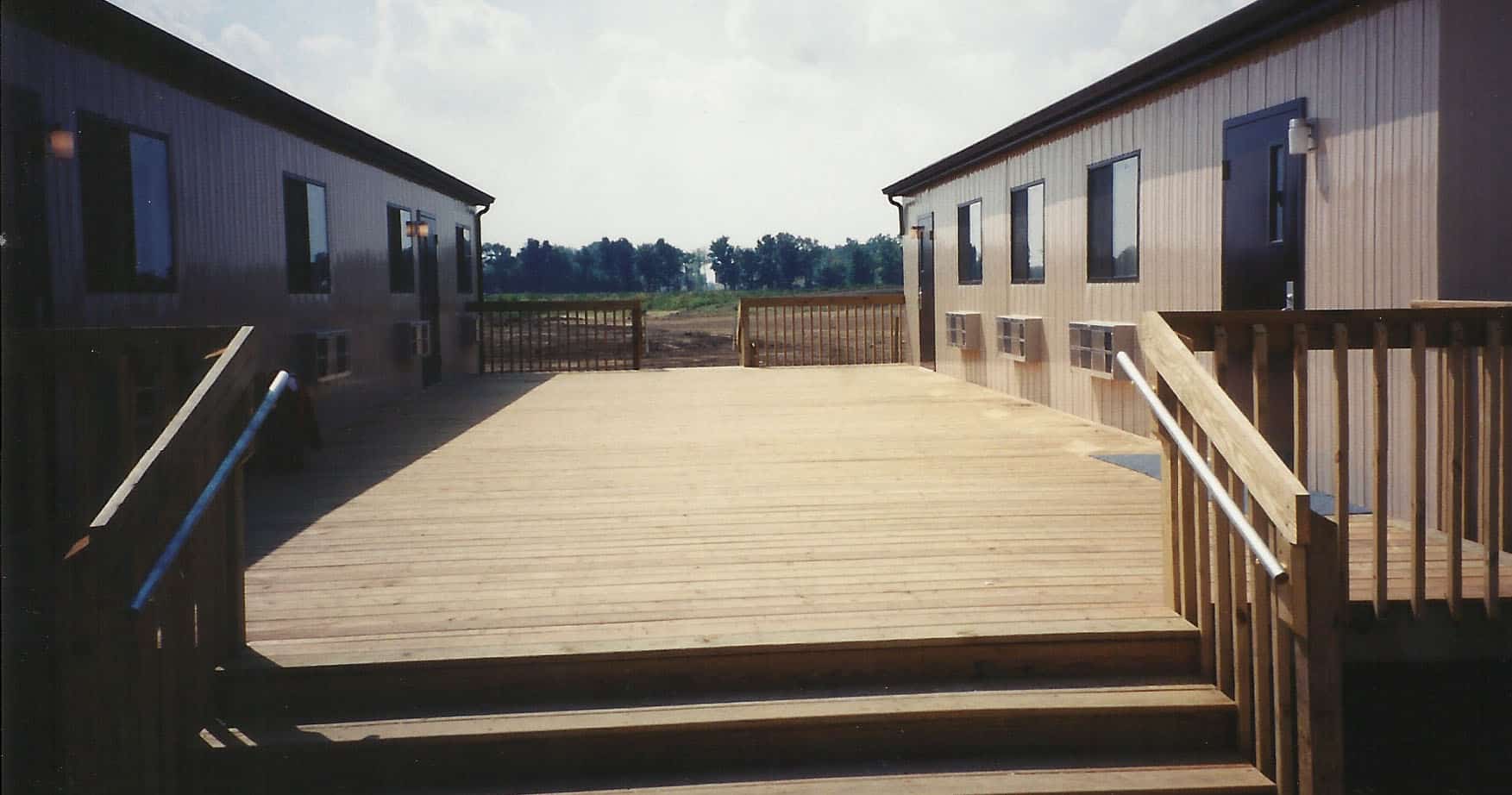 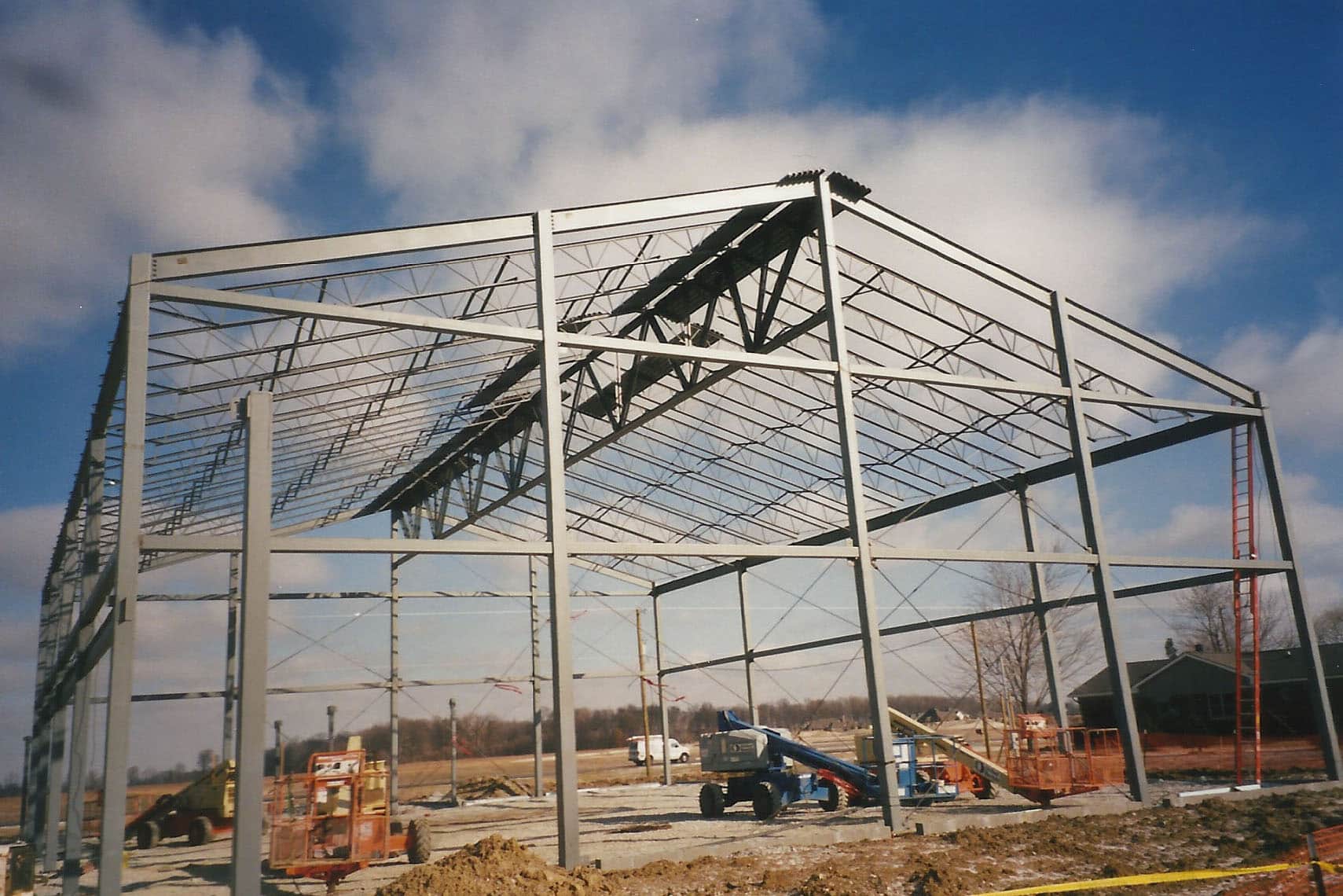 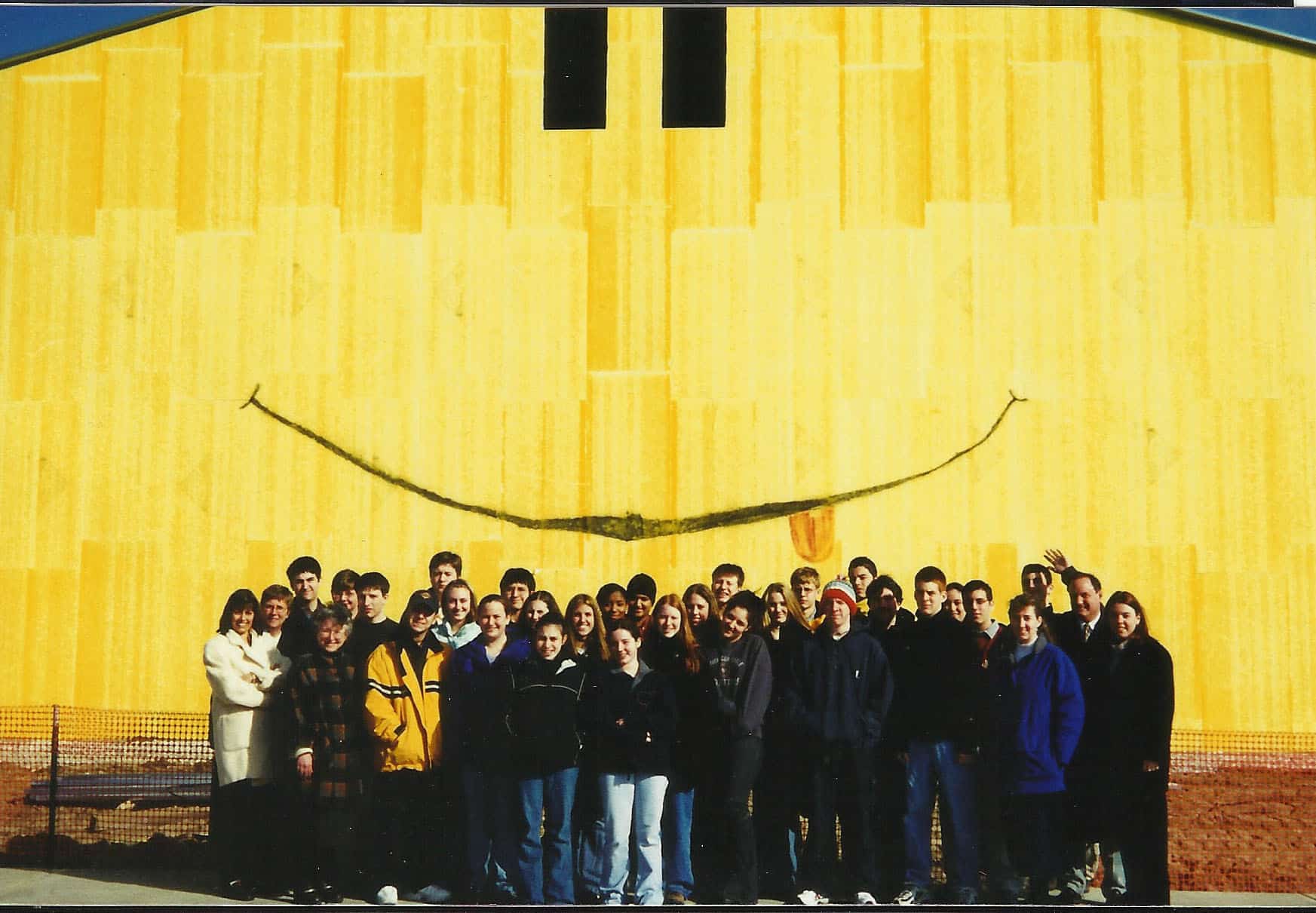 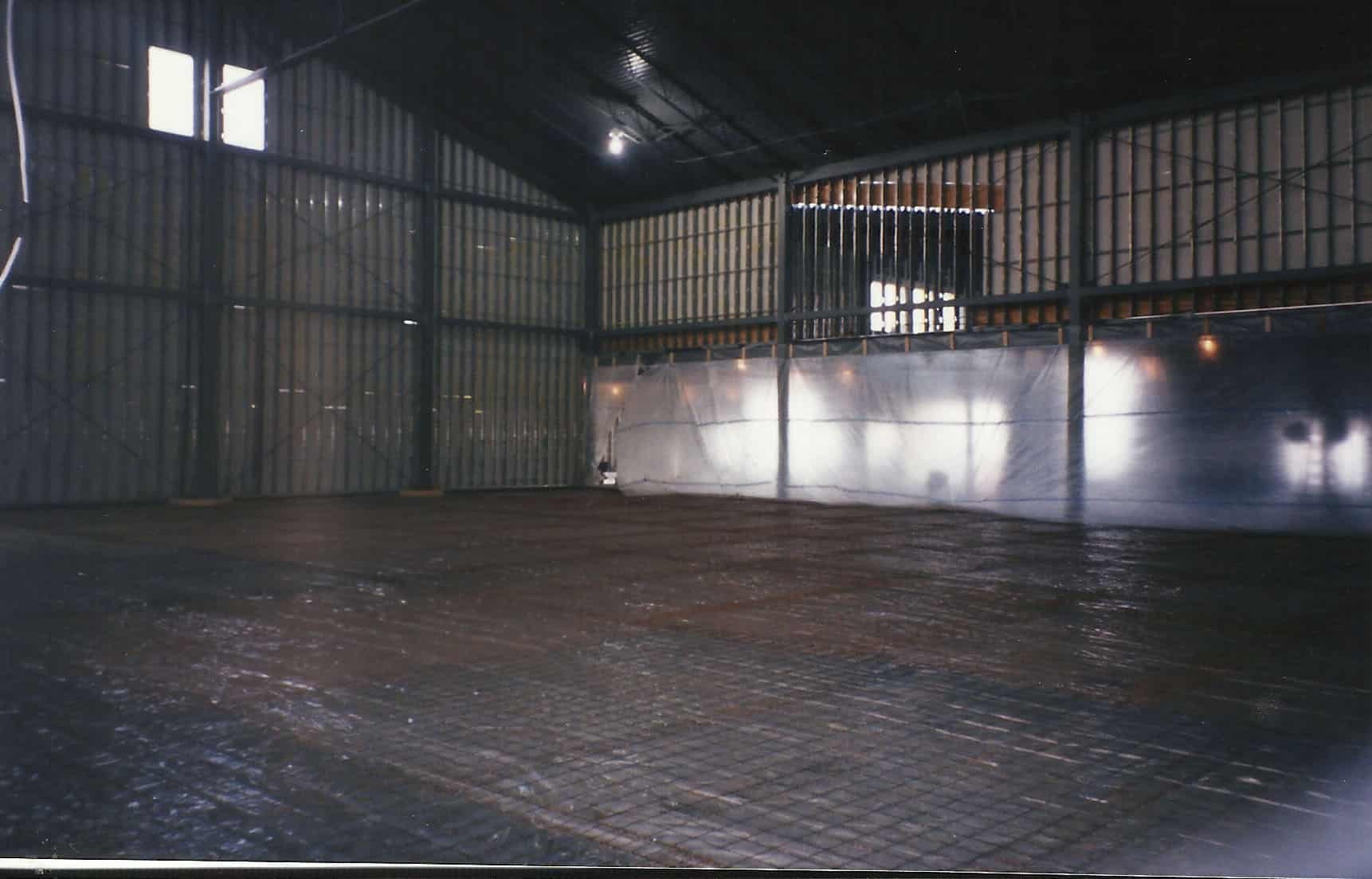 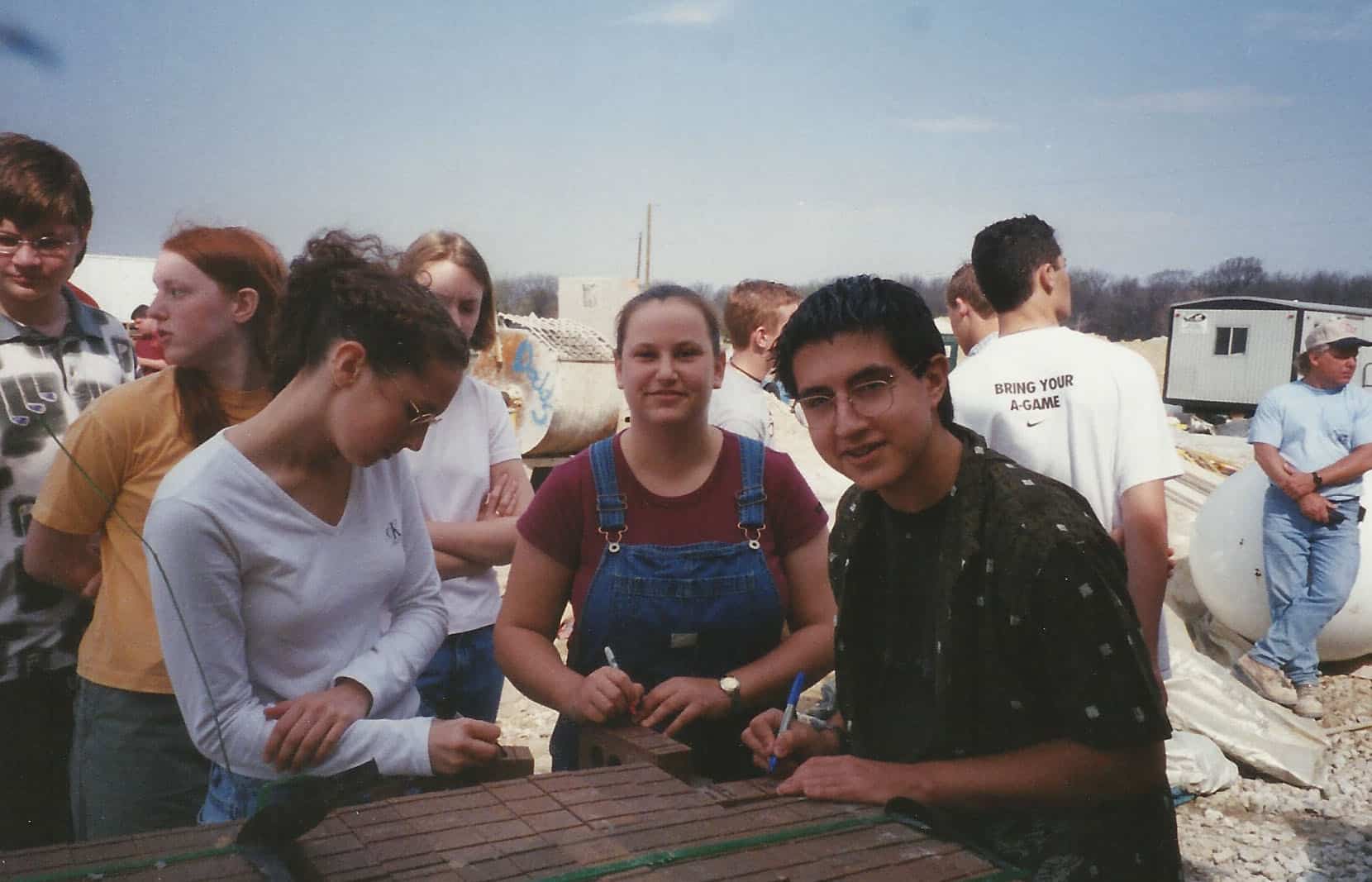 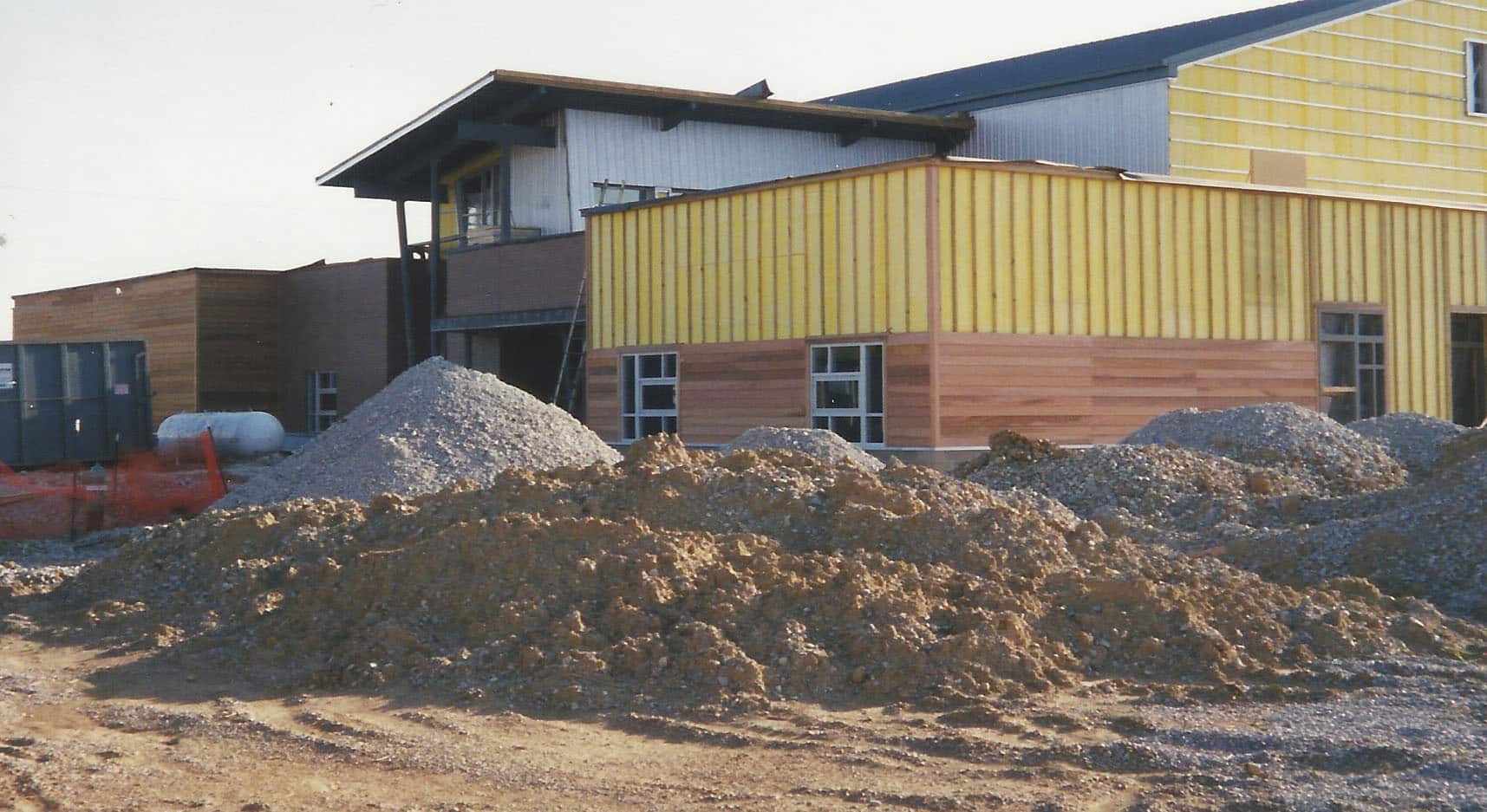