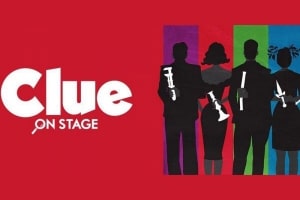 To maximize safety, this year’s fall production of Clue will be held outdoors on Thursday, Oct. 1; Friday, Oct. 2; and Saturday, Oct. 3. All shows will be at 7 p.m. on the soccer field.

THE CAST OF Clue 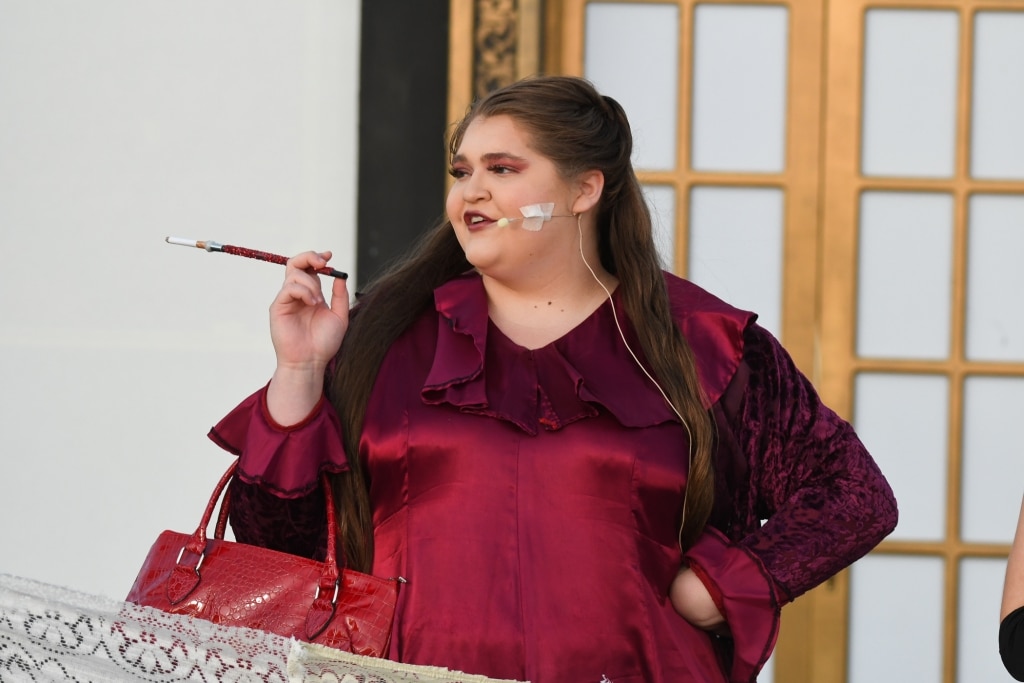 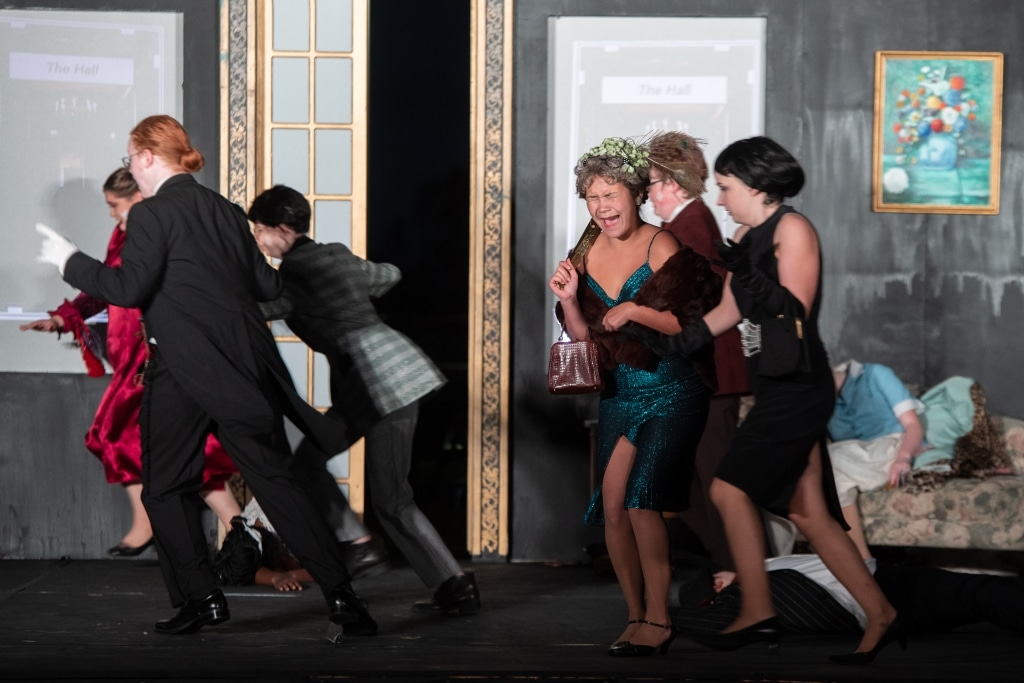 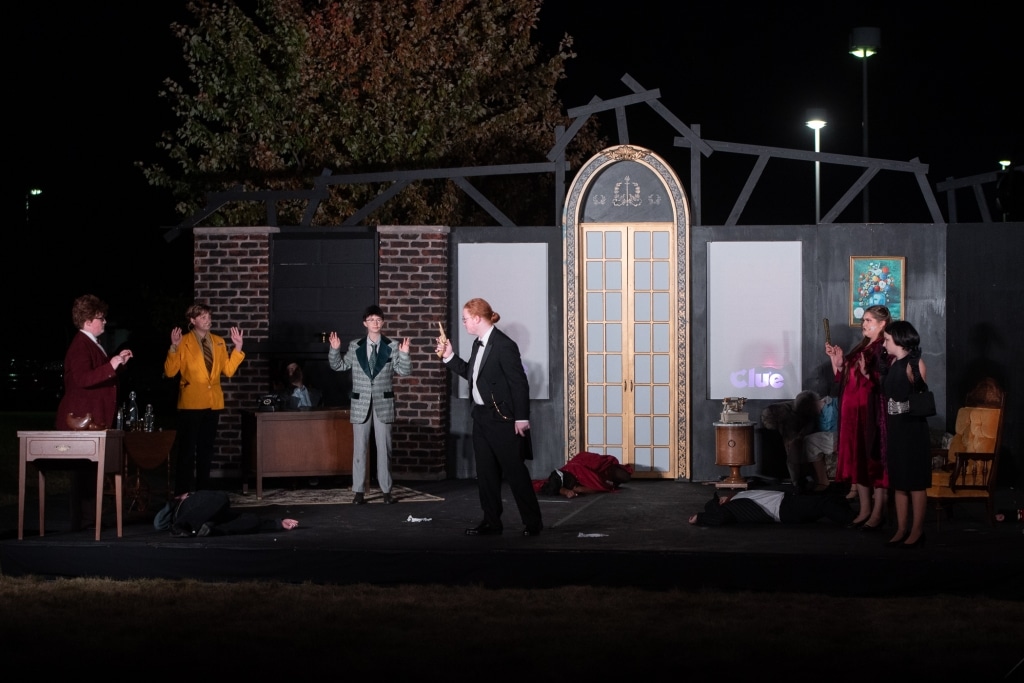 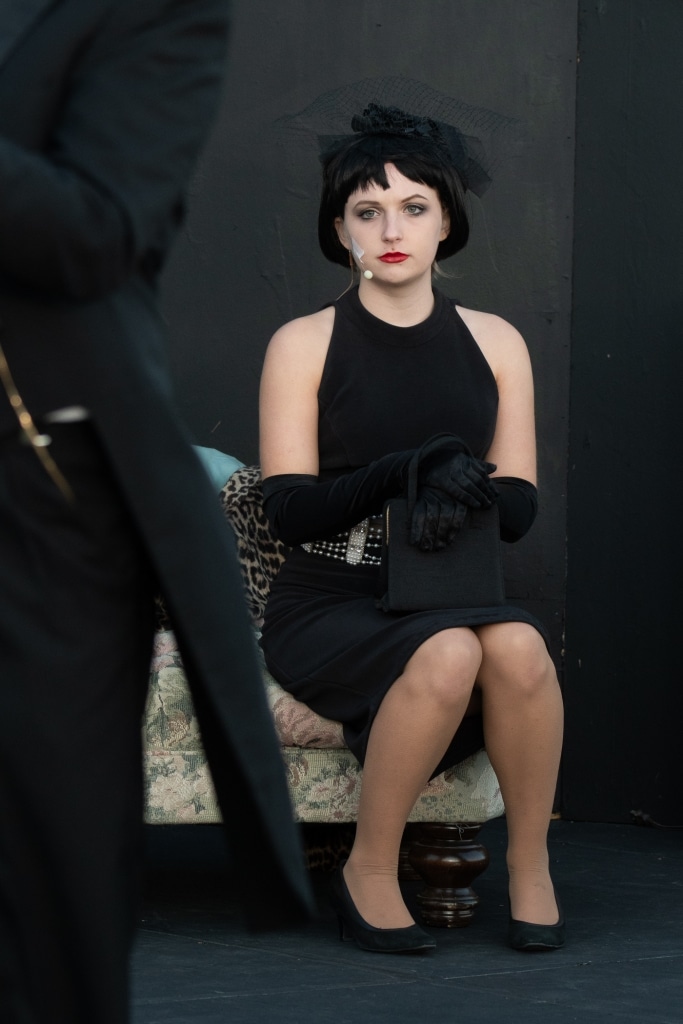 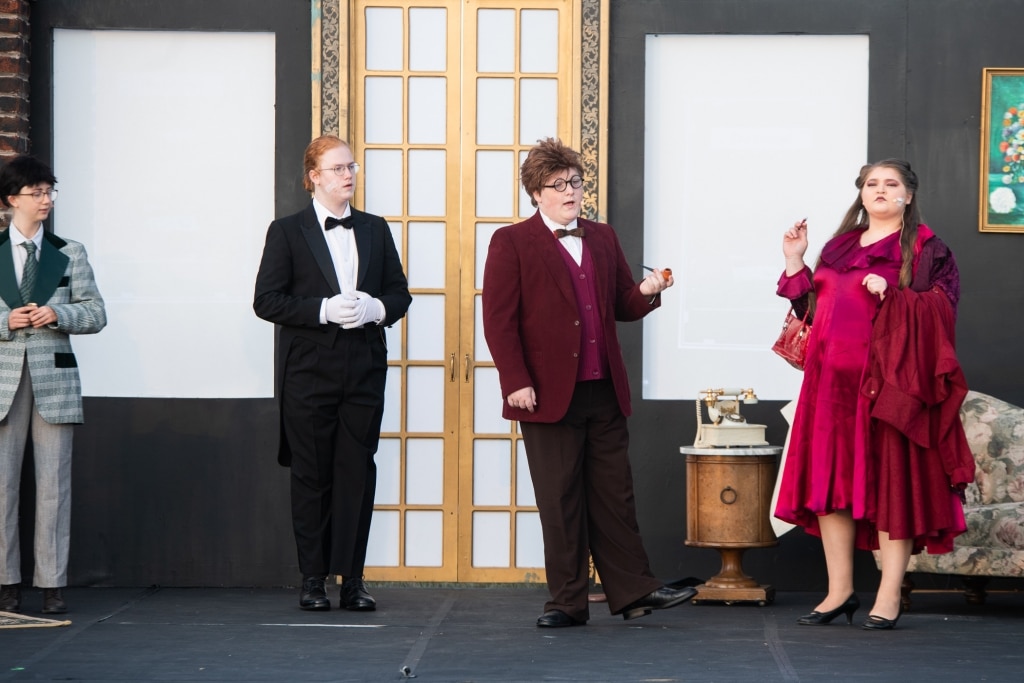 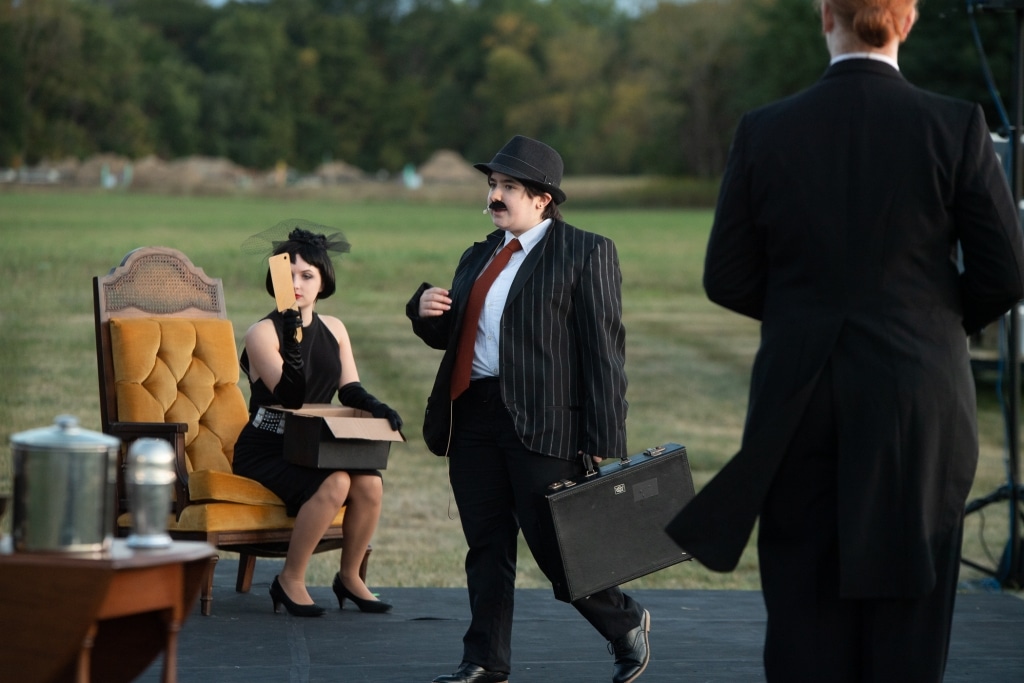 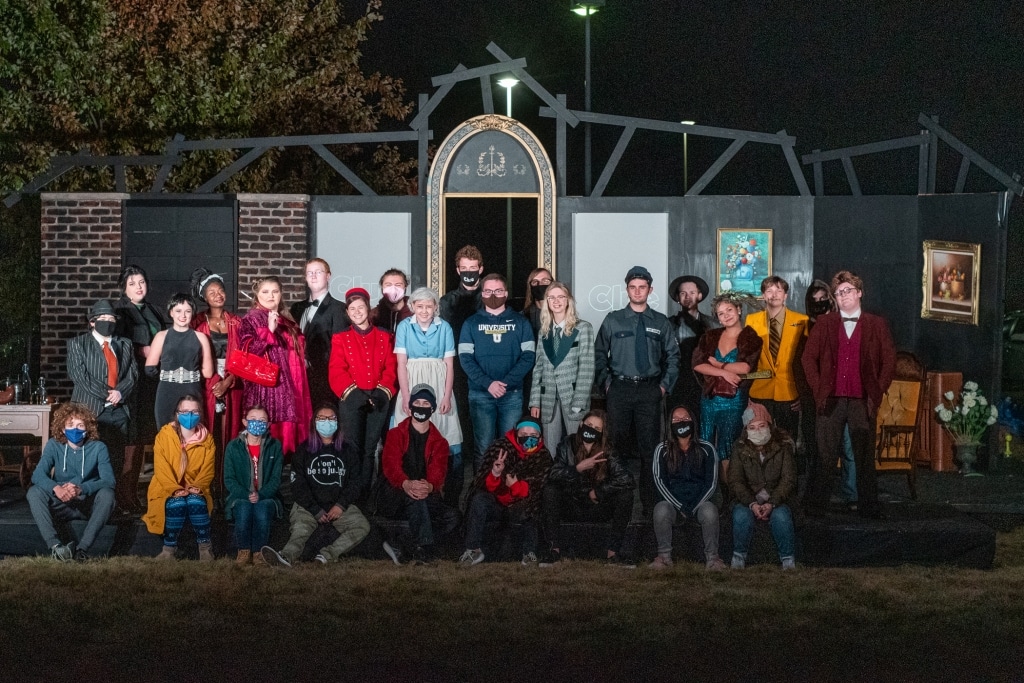 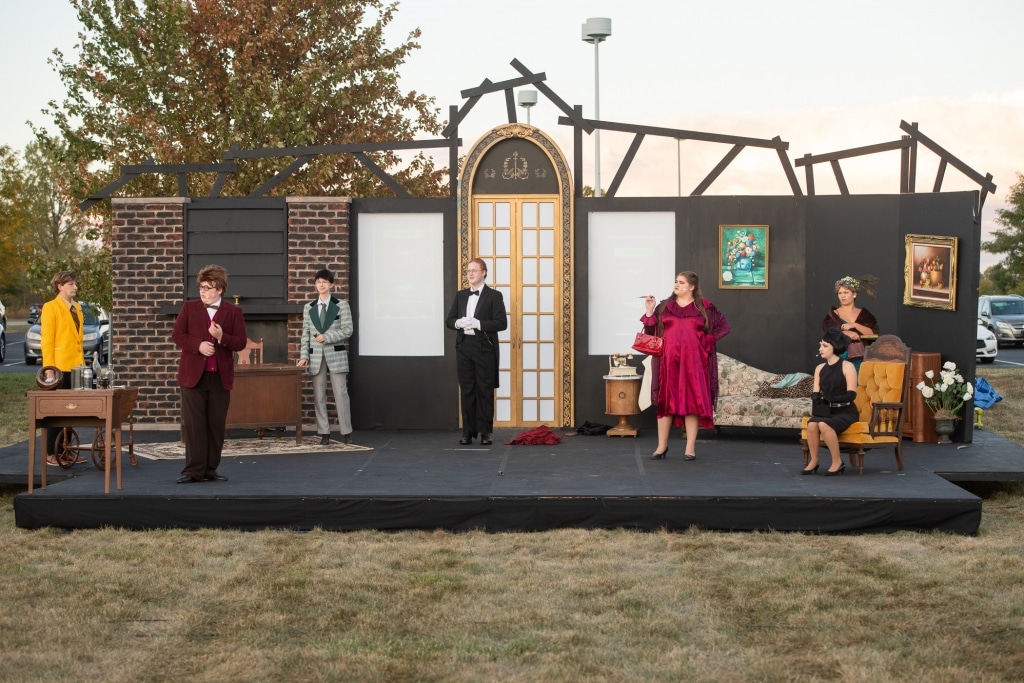 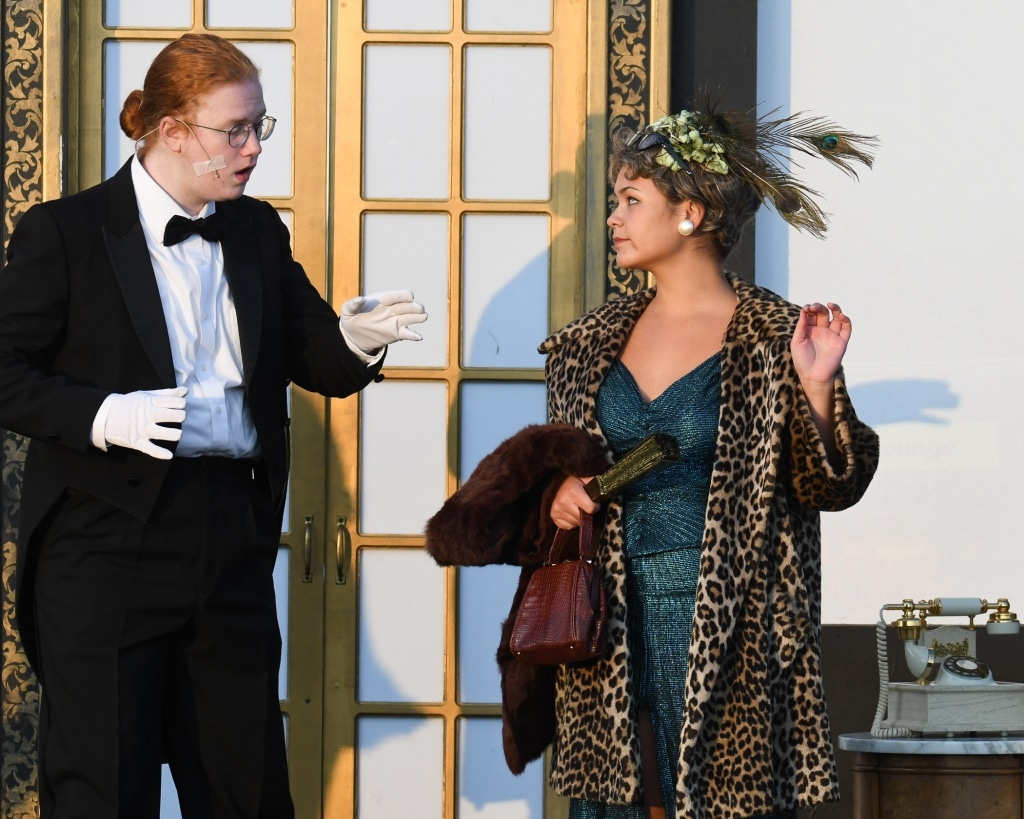 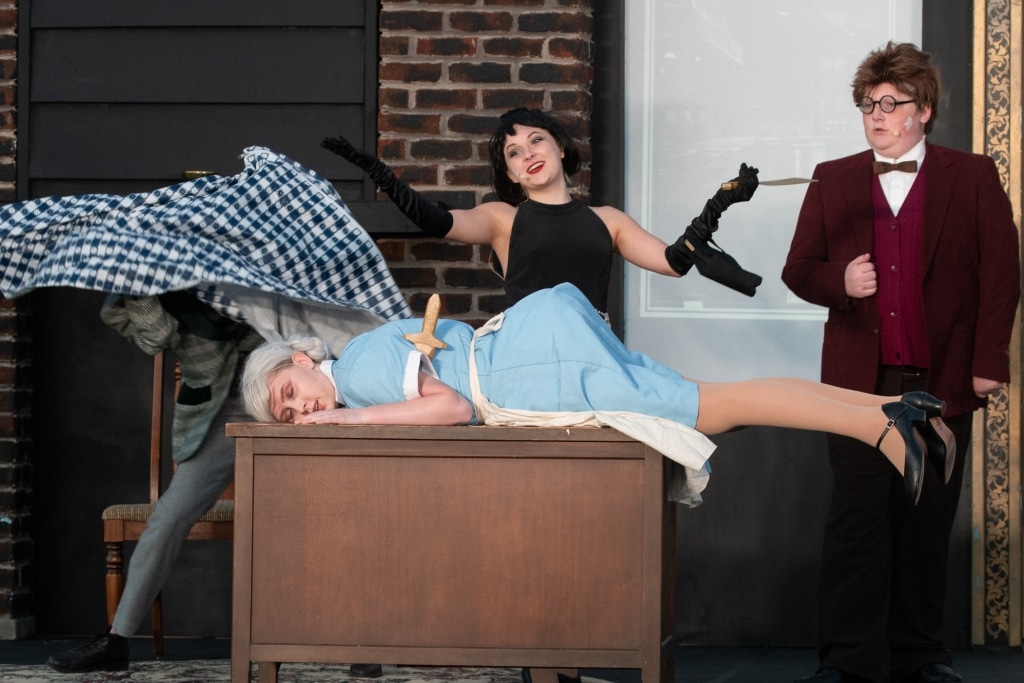 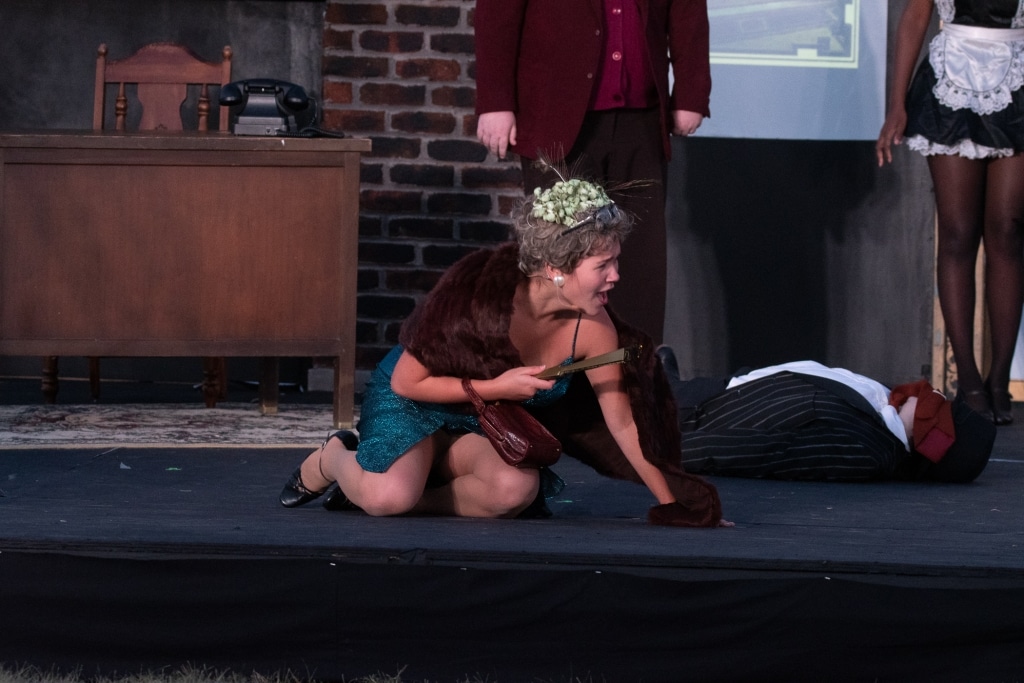 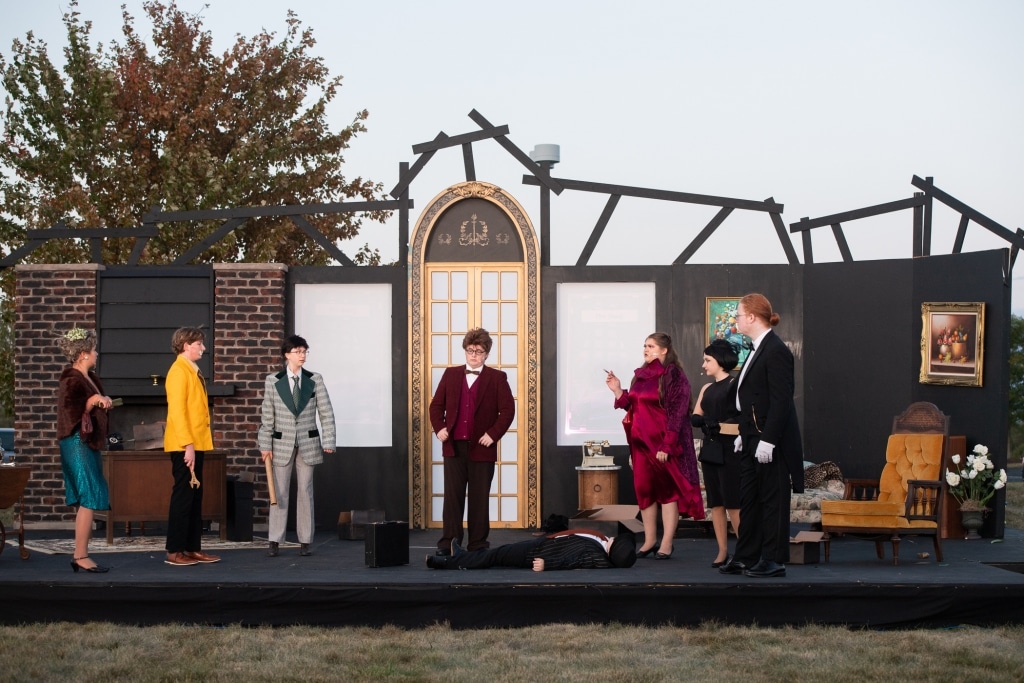 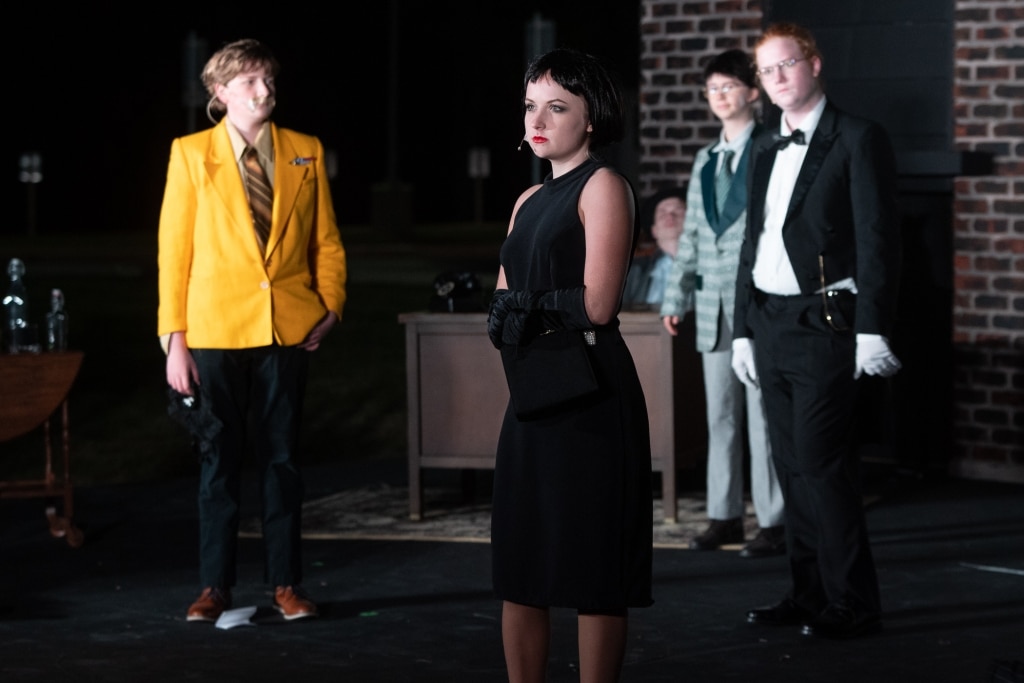 Based on the iconic 1985 Paramount movie which was inspired by the classic Hasbro board game, Clue is a hilarious farce-meets-murder mystery. The tale begins at a remote mansion, where six mysterious guests assemble for an unusual dinner party where murder and blackmail are on the menu. When their host turns up dead, they all become suspects. Led by the Wadsworth – the butler, Miss Scarlett, Professor Plum, Mrs. White, Mr. Green, Mrs. Peacock and Colonel Mustard race to find the killer as the body count stacks up. Clue is the comedy whodunit that will leave both cult-fans and newcomers in stitches as they try to figure out…WHO did it, WHERE, and with WHAT!